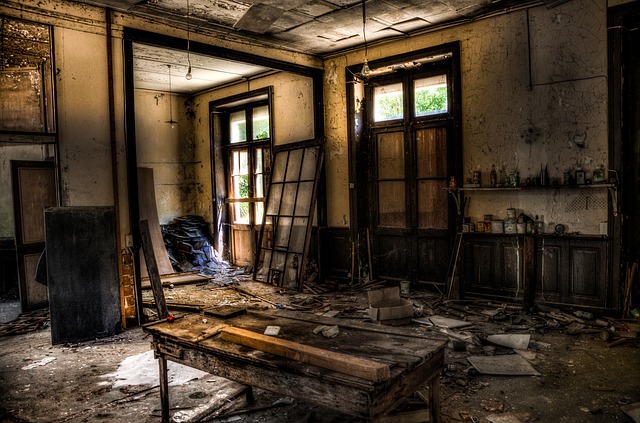 Spot on, Mack. Over the past year, "the answer" for me -- it won't be, necessarily, for everyone -- has been to focus more on my offline friendships and other relationships. I burned about half my FB friends list and tend to focus more on the small groups I joined there, than on my own feed. I use Twitter and LinkedIn to engage professionally. Last year I found LinkedIn to be a particularly poignant example of what you are saying -- laid off, I reached out to my 1500+ network, yet only a handful, mainly people I knew personally already, gave me meaningful contacts. The rest ignored or sent platitudes.

I've also found that the social norms of different subcultures found on social media leads to a sort of herd mentality that kills any hope of connecting one to one. Internet call-out culture is one example (and takes many forms, isn't limited to just one group), people piling on individuals because they want to show the rest of the subculture how well they conform to those norms. But that wrecks relationships and drives people off "social" media.

I, too, miss blogging, but it seems so hard to find/make the time in among all the other things I do that require thinking. Then again, "not thinking" seems to be the lure of other social media!

Hi Christa! Love your comment and story. I've had similar experiences with LinkedIn and have heard similar reports from friends that where job seeking. Unfortunately, too many people want help when they need it, but if you ask for simple contact info to move a lead along on your own, some people can't be bothered. I don't think this is a 'social media', it's that some people don't understand that relationships are about give and take, not just taking.

In my experience of being on the internet since 1988, I've seen that whenever EVERYONE finds an online site/tool/community, the use experience for everyone seems to fall dramatically. With these sites you have the core commnunity/userbase that builds the site to a point where 'everyone' finds it and then in the rush to join, the experience changes. I saw this with Twitter, it was great until celebrities started posting there, now it's just a cesspool of politics and flaming.

I think most online communities follow this path: Start small, everyone forms deep connections. WOM spreads, the community grows, then at some point it reaches a tipping point and grows dramatically. As it grows, the core experience changes, the early adopters see the core experience has changed too much, and they leave. Eventually, the people that formed the site experience are gone, the masses rule, and the experience completely implodes and everyone leaves.

Thanks, Mack. Do you think there's a corollary to real-life communities, such as cities (or neighborhoods within cities), churches, even companies or schools? Particularly when growth potential seems to be unlimited. For example, the born-and-raised locals of a particular town that gains national attention in tourism magazines, which then gets "discovered" to the extent its culture changes. Was that a good thing in that it shook the place out of its inertia, or a bad thing in that the original culture is diluted? (I'm wondering how much of this is human nature vs. uniquely internet culture.)

Either way it feels harder and harder to make connections to people in any meaningful way, either online or off. Seems like people want to make less and less effort to maintain connection and relationship.

Interesting thoughts, Christa! I think online is always different due to the perceived anonymity of the internet. The bottom line is people act differently when they aren't looking at the person they are talking to.

I also think this helps contribute to a feeling of people being more willing to take take take online without ever thinking about helping as much as they want others to help them.

We complicate social media. They are just communication and networking tools in digital form. If more people acted the same way online when interacting with others as they would if they were offline with that person, I think the internet would be a much more civil, and interesting place.

As to your point about people 'discovering' a place, it seems this happens constantly, everyone goes to Austin, it becomes too expensive and everyone starts moving to nearby Round Rock. Or everyone 'discovers' Nashville, and it changes so everyone moves to Franklin. But when the core community leaves, it seems what attracted others leaves with them.

As for making connections online, I try to go by this simple rule: I help the people that I will one day ask for help. If I find that someone is constantly asking for MY help and never offering to return the favor, I stop associating with them. Life is too short to invest in people that only believe in a one-sided relationship, with their side being the only one that benefits.